One of the first tasks for you to do as Director of Engineering is to quickly identify the personality types of your team members.

One-on-ones is a perfect place to start, but you'll usually pick up on social cues even before the one-on-ones start.

The team leads - which may or may not hold that role officially - will probably be the ones you notice first, either by their self-introduction and enthusiasm after your Introductory meeting or by their obvious suspicion due to their close relationship with your predecessor.

Either way, target them for immediate conversations to gauge the temperature of the team.

These will be your allies or (hopefully not) your enemies, so keep them close and pay attention to what they say about the current situation.

Empathy is a very important trait to possess when leading teams. As Christel Broederlow describes in the excellent Traits of an Empath:

Empathy was my #1 strength when I last took the StrengthsFinder test, and I find it extremely useful.

Finding the empaths in your team will take longer, although I expect you'll pick up on them quickly during the one-on-ones. They may not even realize, but they will talk about the team, projects and company in terms of feelings.

Ask the Empaths in particular to describe the people on the team, and take notes.

They are likely to be too compassionate (or even meek) to express negative feelings about anyone, but listen carefully and you'll learn a lot about the team from them.

Otherwise known as The Gossips. Usually in a team lead role or aspiring to be one, the politicians have the team's ear and are not afraid to use it.

Sharing your goals and expectations is important to all, but you'll find yourself going into more detail with the politicians, in order to set the tone of the jungle drums.

If this is your first leadership role, know this - there is an undercurrent of passionate discussion ("the jungle drums") that you have no idea about.

And it's always there, so use it to your advantage.

Sure, it's a generalization as are all these personality types, but there is a particular type of Engineer that you may find hiding in your team.

As you may imagine, this is hard to monitor and get in front of, but you must try. Pragmatism has been replaced in their vocabulary by NIH syndrome.

When harnessed, they can do incredible things very quickly, but expect over-engineering as a way of life.

Almost inevitably, after the changing of the guard there will be some on the team that move on - either by following the departed or taking their departure as a sign of impending disaster.

You will try of course to satisfy them of your intentions - the sky isn't falling, you are there to help them above all else, baby steps, etc - but you may still lose them.

Take heart that you did your best to part on good terms if it must happen - and minimize the disruption to the team by ensuring sufficient Knowledge Transfer (KT) if at all possible.

Revisit your notes after 2 weeks

After two weeks of talking to the team, take another look at your notes from the initial meetings and read them from your new perspective.

You'll now be able to correlate their initial descriptions with your own findings and make your own judgement, both on the subject and the author of those comments.

How many of these did you instinctively recognize? Leave your stories in the comments below! 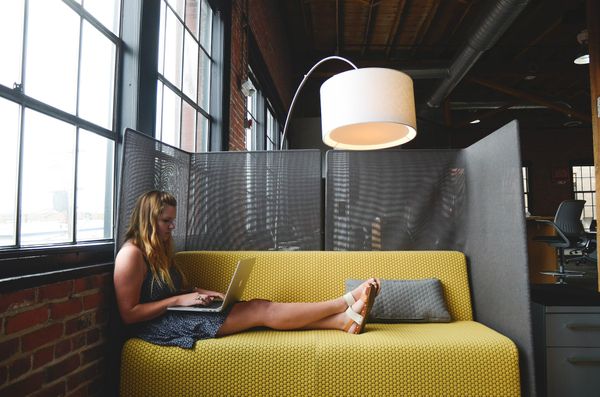 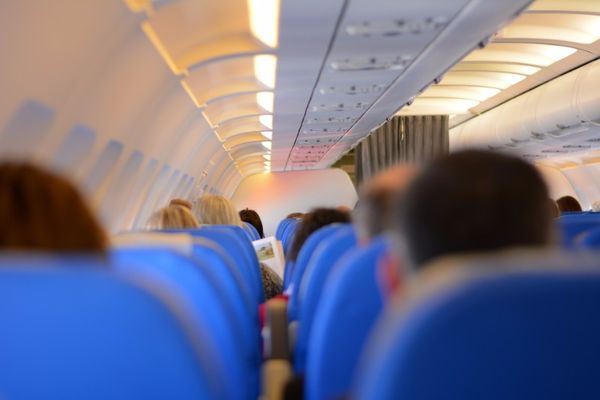 I received some great feedback about One-on-Ones with your team [https://www.tellthemeverything.com/one-on-ones/] today. In that article I said that: > At some number of people - probably between 20 and 30

Tell Them Everything
—
Identifying personalities on your Engineering team
Share this